Click on the link below to hear a gorgeous version of one of the songs that I wrote in English and then translated to Kriol, a language from Guinea Bissau, West Africa. The song is called "Mana" (Sister, in English). I learned to sing in this beautiful language by working with Ze Manel Fortes whom I worked with for over 10 years. We worked together on the translation, making sure that the English concepts  made sense in Kriol.  Ze helped with some of the melodic arrangement and I recorded a demo.  Ze brought the demo to Guinea Bissau and it was heard by Karyna Gomes, a wonderfully talented artist there. She included "Mana" on her debut CD entitled "Mindjer" (Woman), released in 2014.  The song is about the rise of women, awakening and remembering their much needed healing and spiritual gifts to bring peace and balance to the world.

Click on the link below to hear the gorgeous songs by Emil Borgir. 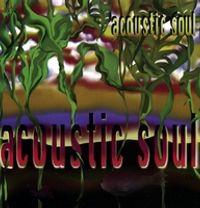 Click on the link below to listen to the sweet CD of Harry Best from St. Lucia, the West Indies.  I am featured on the background vocals. 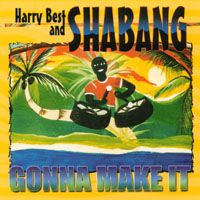 Click on the link below to listen to one of the beautiful songs from Ze Manel's "Povo Adormecido".

Erin Stafford and I are featured on background vocals and Larry Batiste sings co-lead vocals. 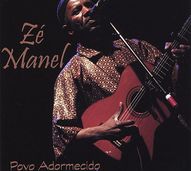